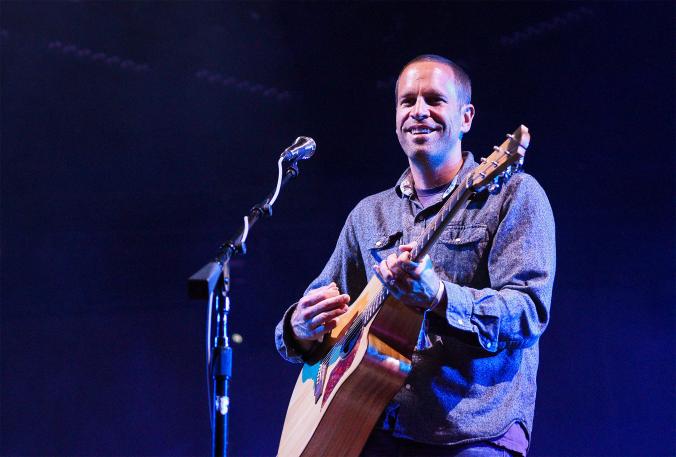 “Singer, songwriter, and musician Jack Johnson is known for his soothing melodies and go-with-the-flow personality. But when it comes to plastic pollution tainting the ocean, Johnson refuses to go with the flow.

As a surfer and someone who was born and raised on Hawaii, Johnson spends much of his time in the ocean. Over the years, he has seen the beaches near his home become more and more junked up with litter. So he has begun to speak out about the issue, and work on it through his foundation, Kokua Hawaii Foundation…”