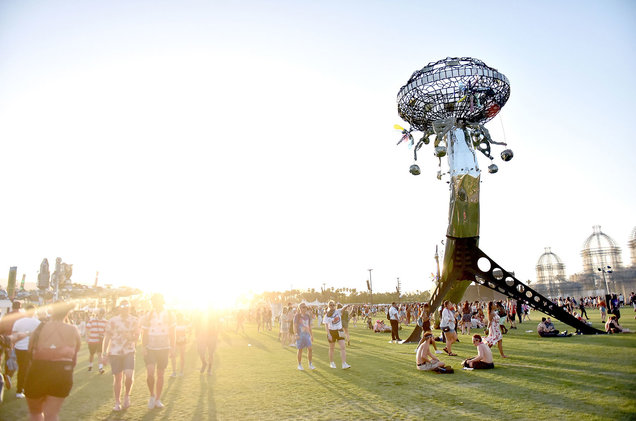 “The world’s largest concert promoter and the world’s most influential festival have each teamed up with ocean protection group Lonely Whale to ban plastic straws, which result in thousands of tons of seawater pollution each year.

Live Nation now is an official Global Stakeholder of Lonely Whale’s “For A Strawless Ocean” campaign and has committed to removing all single-use plastic straws in favor of a marine-friendly paper alternative at the company’s 45 owned and operated amphitheaters across the U.S. Meanwhile, Goldenvoice — organizers of this weekend’s Coachella festival and next weekend’s Stagecoach festival — have also phased out plastic straws from their events and will be the first festivals in North America to go 100 percent straw-free…”