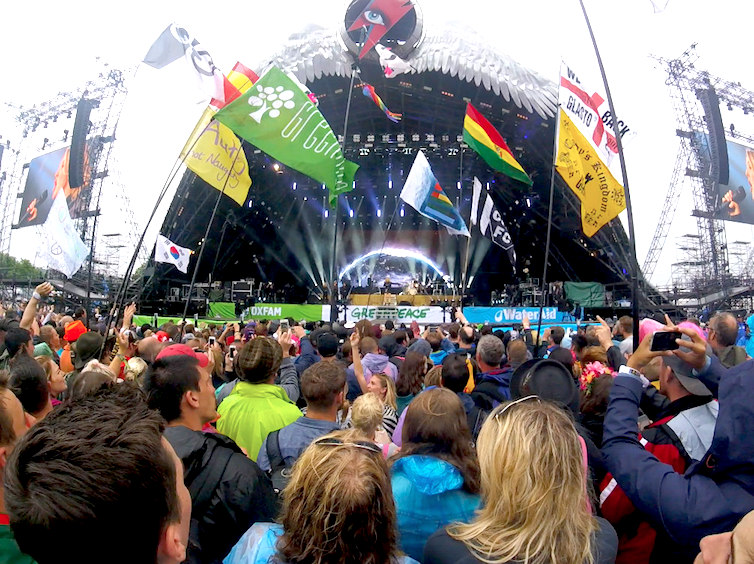 “It may not feel like it now, but the summer festival season is right around the corner—and then it will be gone again all too soon, and music fans will be left with nothing but the memories. And the venues will be left with garbage. Lots and lots of garbage.

But that’s starting to change.

In past years, for example, the aftermath of the U.K.’s Glastonbury Festival has resembled a poorly managed garbage dump—thanks in no small part to an estimated 1.3 million single-use plastic bottles sold during the five-day event…”