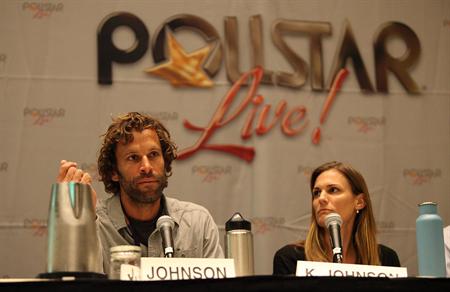 “The sustainability panel was packed with attendees – quite the contrast to the experience Effect Partners founder/CEO Mike Martin had at his first Pollstar conference, where he was at a little booth and nobody came to talk to him.

Sure, this year’s panel had the star appeal of Jack Johnson, but more than that, sustainability has become a way of life for many people. Santa Barbara Bowl event operations director Eric Shiflett said he’s “seeing the market pressure switch from top down to bottom up a little bit more. People are making the right choices and forcing us to make the changes rather than us trying to force them to make behavioral changes.”