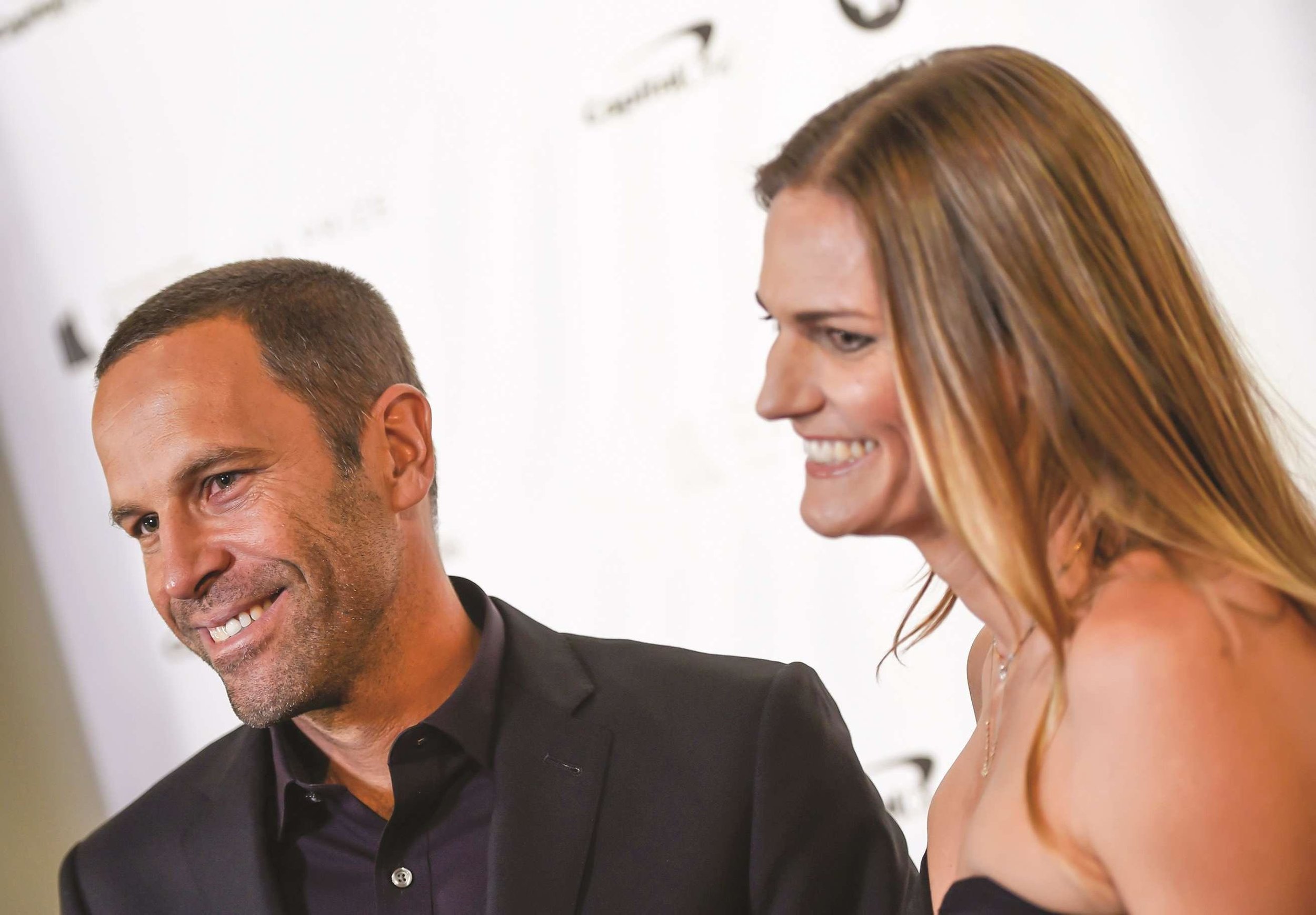 “On Earth Day this year, the final day of Bluesfest Byron Bay in Australia, Jack Johnson has formally announced the BYOBottle campaign, the first coordinated campaign of the Sustainable Concerts Working Group to effect change in the industry.

The campaign was modeled after Green Music Australia’s campaign, which enlisted artist ambassadors to adopt language in their riders to avoid use of disposable/plastic bottles at events and instead to provide jugs, taps or refilling stations and, if desired, to add reusable bottles as tour merchandise.

Along with helping the venues and promoters try alternate systems, a big goal of the campaign is to promote the use of reusable bottles among audiences, helping make the connection between their favorite artists and this behavior that reduces waste.

The Johnsons spoke to Pollstar about some of the goals of the campaign and their experience working with sustainability in the concert industry.”